About the Hotel and its history

Cozy and stylish BEIGLI Hotel & Garden is located in the heart of Bratislava on Baštová Street, which today is one of the most visited streets of the Old Town.

Bastova Street has been being created for centuries by gradual construction. In the 13th-14th century, the poor people have built dwellings here, attaching them from the inside to the city walls . The city walls consisted of two parallel walls. The inner one was much higher, while the outside one lower, allowing the city to defend itself from the space between the walls. This space is called parkan, in German language "der Zwinger". Nowadays it can be seen along the Staromestska Street near the Michalska Trench.

When in 1774 the bulwark was officially abolished, it was possible to buy individual sections of the walls, demolish or build residential houses in their place. Not everyone had decided to demolish the old medieval walls. There were some external and internal walls left and in the space between them 2 to 4 houses were built.

And this is where the story of our BEIGLI Hotel & Garden begins to be written.

When the 70-year-old number 8 house was demolished in 2010, it was possible to see clearly the position of the former city fortifications on the wall of the adjacent older house number 4 or 6 (which, incidentally, is our BEIGLI Hotel & Garden today). Hotel BEIGLI has so far precisely preserved the width of the city wall.

And today we would like to take the opportunity to invite you to this house, where today you can find the renovated BEIGLI Hotel & Garden. During the reconstruction in 2020, we tried to highlight all the historical parameters of this building. We believe that with unique interior that was designed with love, hand in hand with its services, it will gain the trust of even the most demanding customer. It will be our greatest pleasure when you, dear clients, will return and recommend us to your friends. 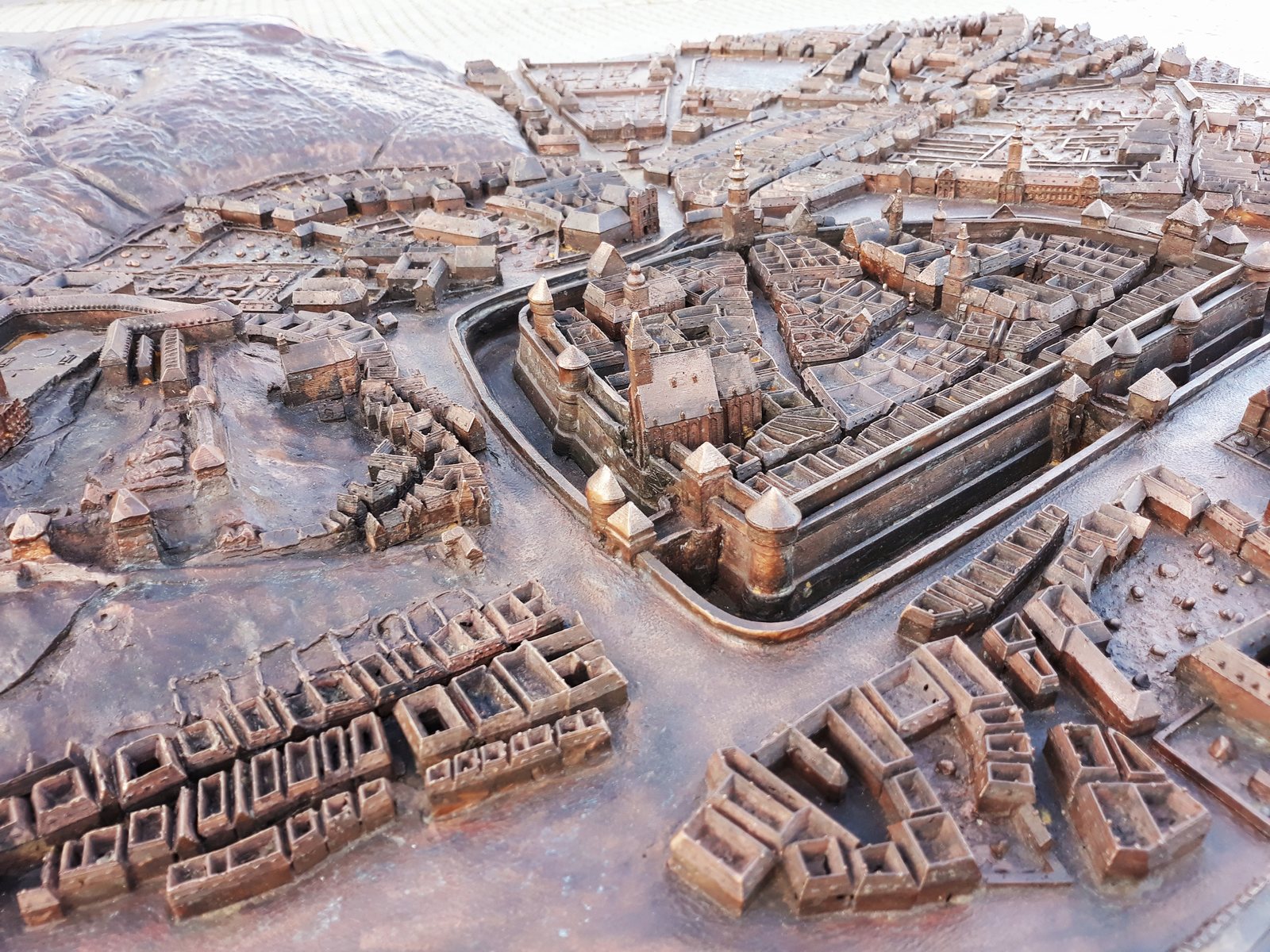 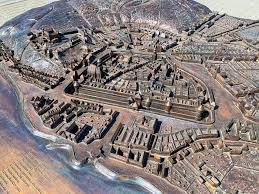 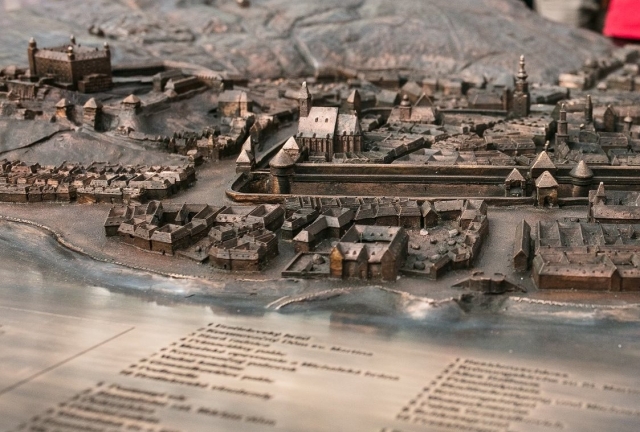 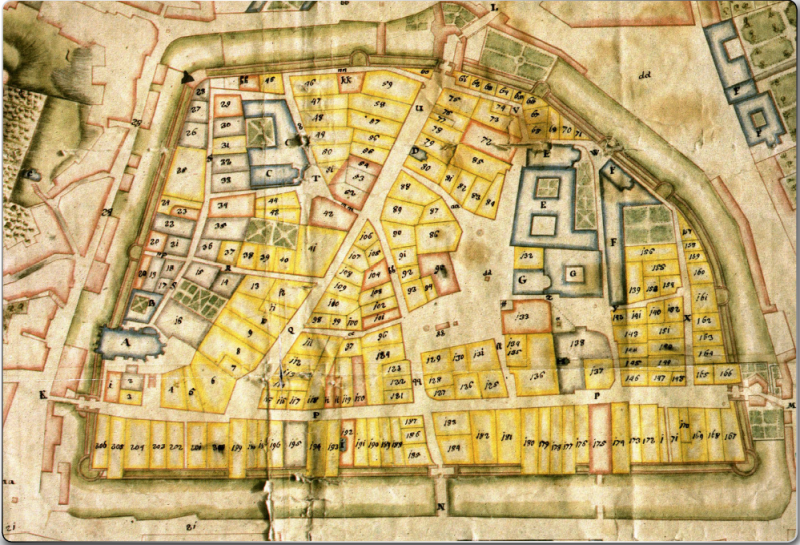 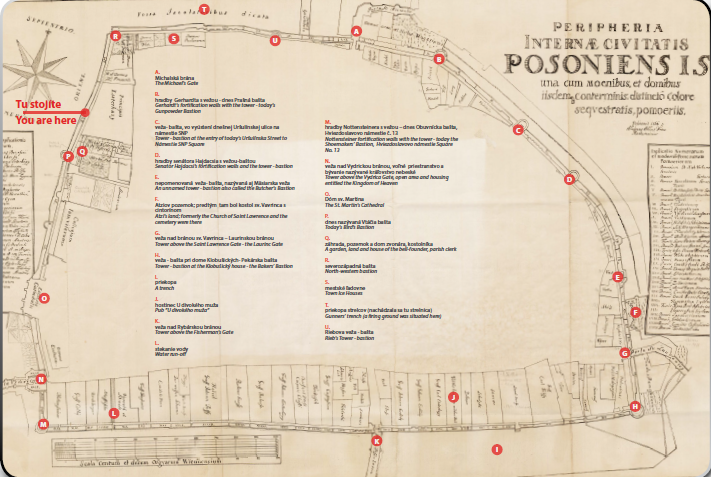 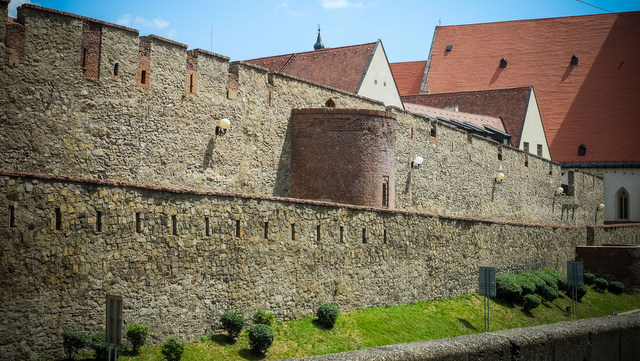